Wag & Paws
​MISSION STATEMENT: The mission of the Ashley Police department is to Provide quality police service to our community by Promoting a safe environment through a police - citizen Partnership with an emphasis on mutual trust, integrity, Fairness, and professionalism.
BELIEF STATEMENT: The Ashley police department believes that we should serve our citizens with professionalism, and trust. We should always strive for their respect, and trust.
VALUE STATEMENT: As an organization we will be loyal to department rules, State, and federal laws, and the constitution of the United States of America. We will serve our community With professionalism, commitment, and trust.

Sgt. Richards is a 2007 graduate of Angola High School. He holds a B.S. in Criminal Justice from Indiana University. Sgt. Richards is also a 2011 graduate of the Indiana Law Enforcement Academy tier 1 class. He began his career at the Steuben County Jail and was a reserve officer with the Fremont Police Department before being hired full time with the Ashley Police Department in 2014. In 2016 Sgt. Richards became a certified law enforcement instructor in addition to being assigned the rank of Sergeant. Sgt. Richards is the department emergency vehicle operations instructor and has completed the Indiana law enforcement academies advanced emergency vehicle operations class.

Deputy Hall is a graduate of Fremont high school. Deputy Hall is a U.S. Army veteran and spent 4 years working in the Dekalb county jail where he rose to the rank of Sergeant before being hired by the Ashley police department in 2020. Deputy Hall graduated from the Indiana law enforcement academy tier 1 class in June of 2021.

The Ashley Police Department is contracted by the Town of Hudson to provide police services to their community. You will now see "Ashley-Hudson Police" on our patrol vehicles and our uniform patches. We are tasked with enforcing state and local law within the Town of Hudson as well as the Town of Ashley. We are pleased to be able to provide this service to our neighboring community!

​The Ashley police department employs 3 full time officers, 3 part time officers and 2 reserve officers. We also have a K-9 officer that is handled by  Sgt. Richards. 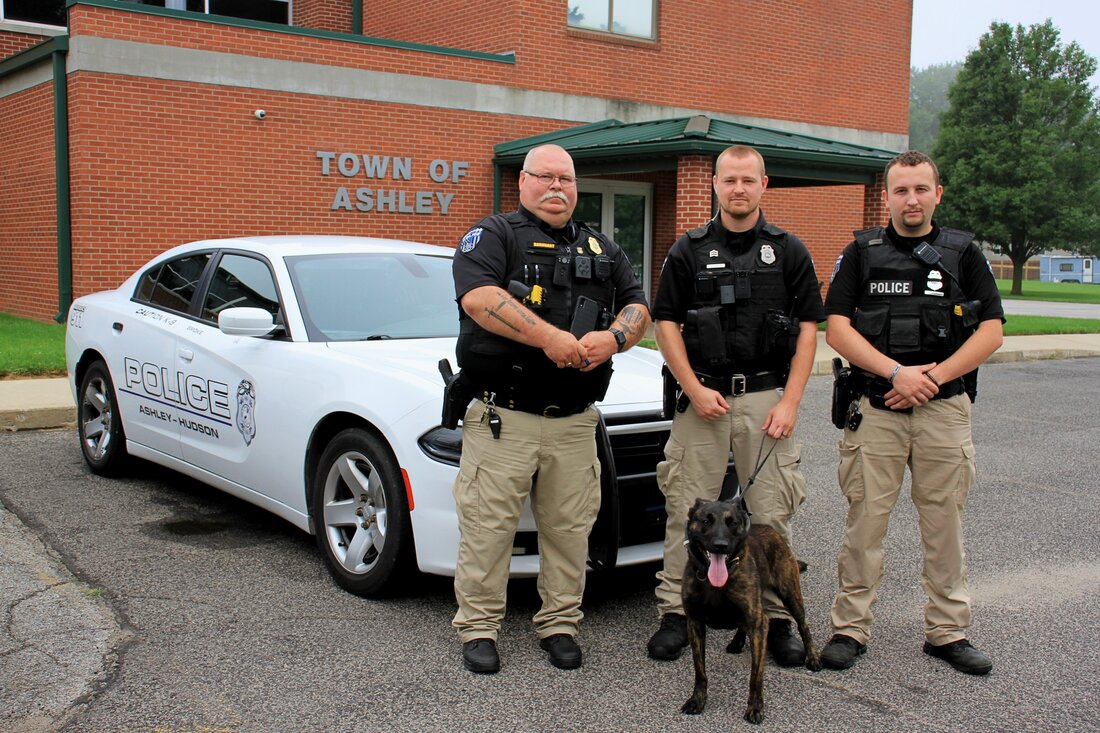 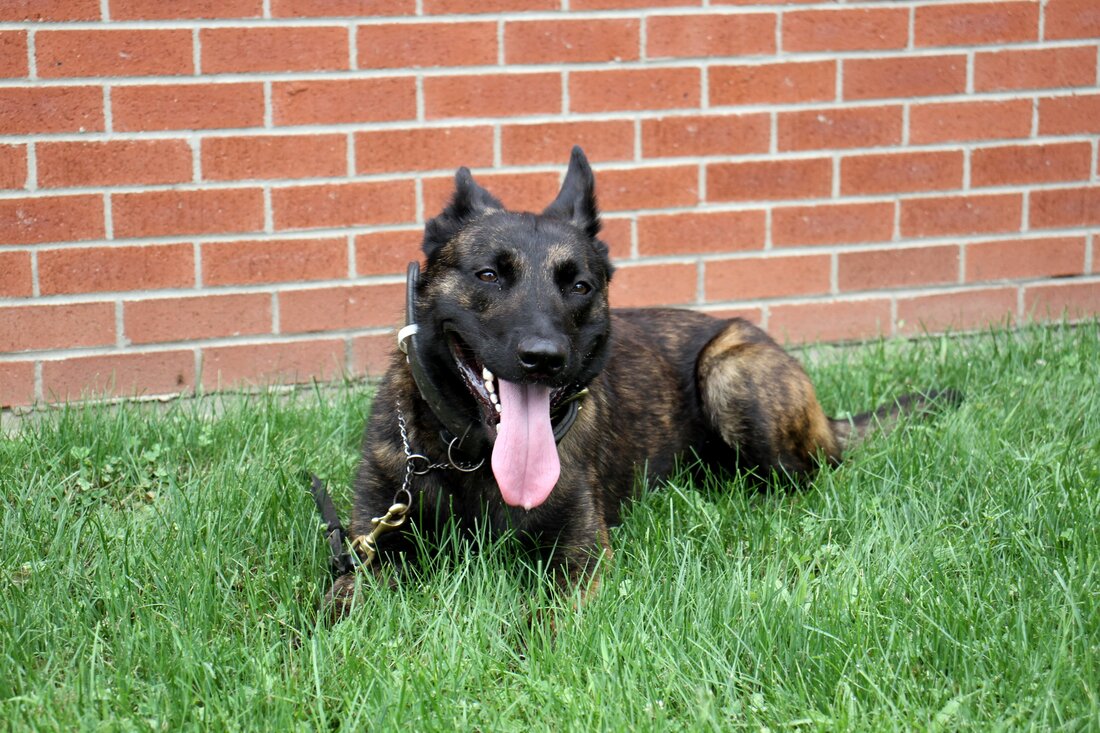 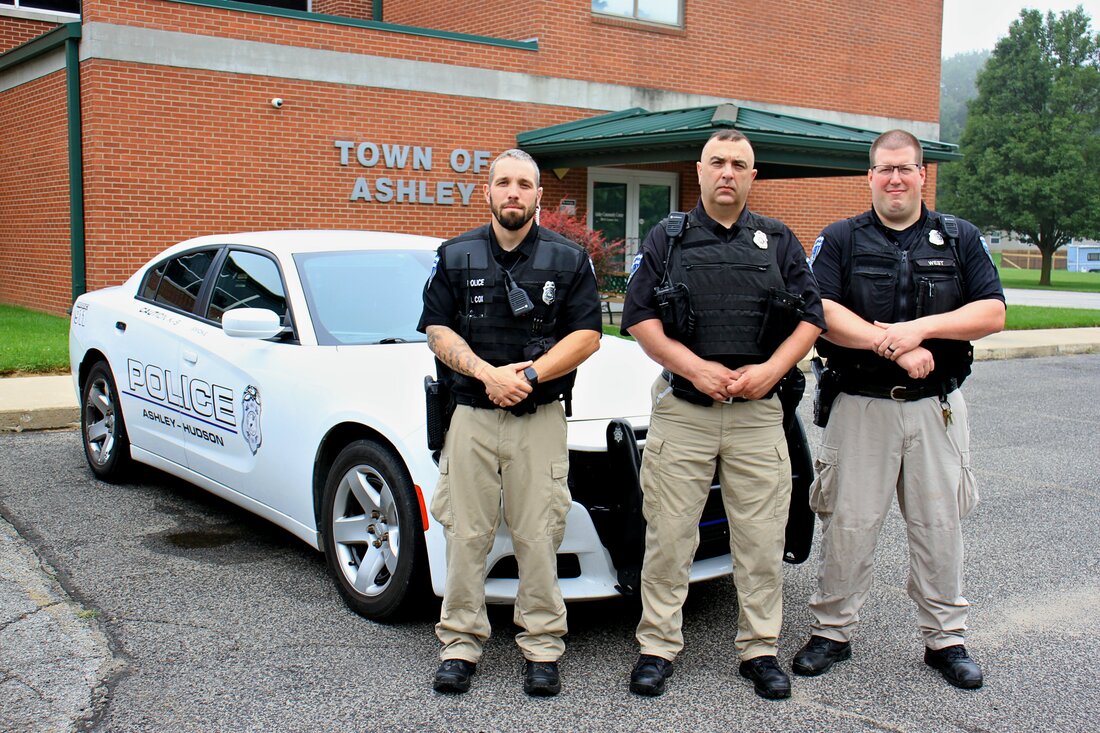 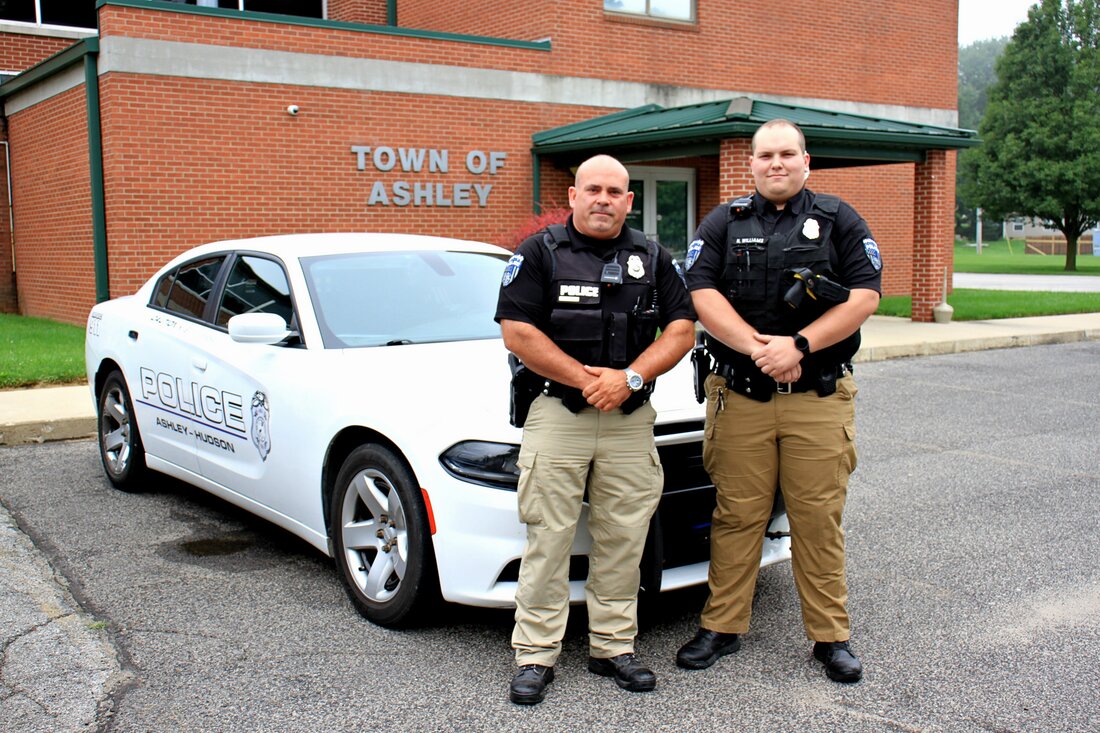 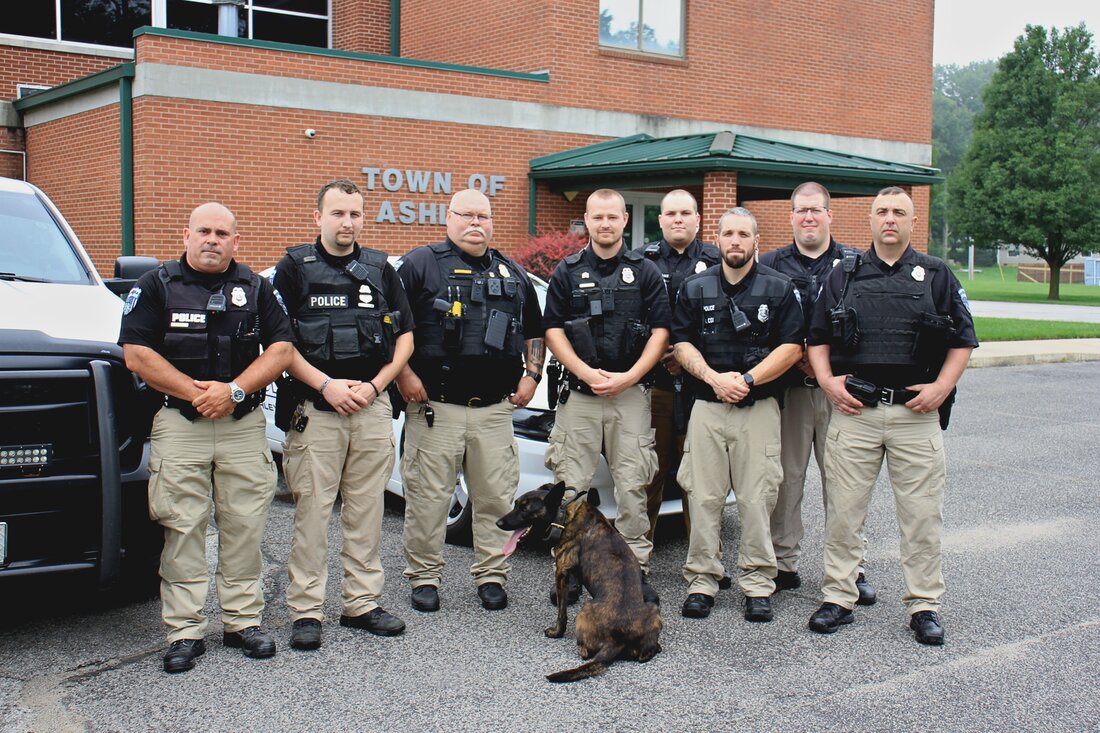